At Uda city, Nara Prefecture, there is an old herb garden, Morino Kyu-Yakuen (Morino medical herb garden), which was made by Mr. Morino who contributed his herbs to the 8th Syogun Yoshimune Tokugawa in Edo period (18C). Hirohito, Syowa Emperor, who was a botanist, had visited here. You can watch at his photos that he gazed some flowers in this garden. After watching Matabei-zakura (huge cherry tree), I took one hour walking to this garden, and passing through the small gate, I was going up the steep hill. Suddenly, I found that so many katakuri (dogtooth violet) were flowering at the slope! Katakuri’s flower is not big, but they have a lot of starch in the stem to cook. In Japanese, starch is called “katakuri-ko” ( “ko” means “powder”), but we uses potato for starch instead of katakuri because it is hard to gather so many katakuri flower to make starch, and potato is cheaper than wild flower katakuri. I think watching lovely flower is better than cooking them. 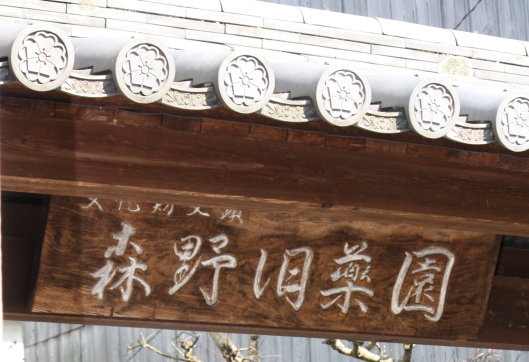 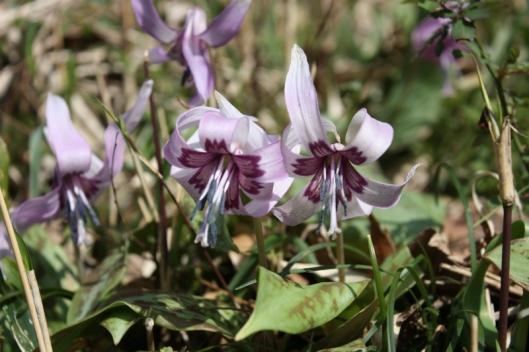 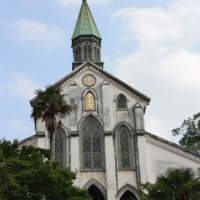